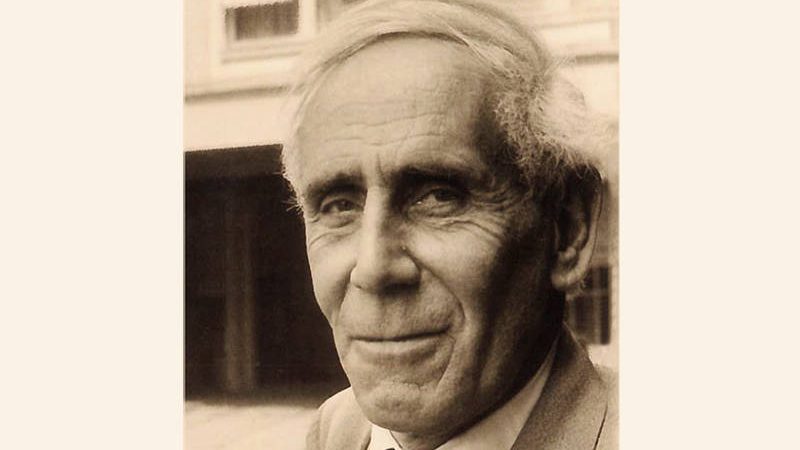 The 1890 born Emil Julius Gumbel came from a Jewish Munich banking family. He had become a pacifist in the World War and engaged in the November Revolution within the USPD. He had been a teacher at a council school. He became famous as a historian and statistician of political murders in the civil war-like conflicts of the early Weimar Republic. Gumbel was hated in the anti-Nazi camp because of his meticulous research into the culprits of the numerous attacks and politically motivated riots of the revolutionary period, and because he denounced the scandalous indulgence of the judiciary with all perpetrators who belonged to the political right and hard Punishment of all perpetrators from the extreme left spectrum contrasted. His table, in which the punishment of the protagonists of the Munich Soviet Republic to maximum penalties is compared with the mild handling of the leaders of the Kapp Putsch of 1920, can be found today in textbooks.