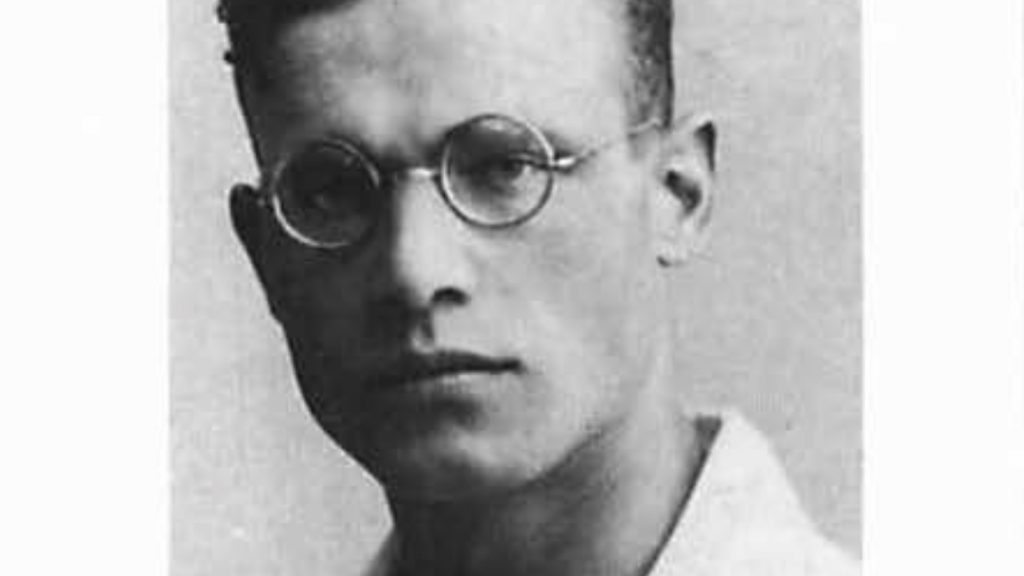 Hermann List, born on January 21, 1904 in Ostdorf (Oberamt Balingen) as the son of a Protestant pastor. After attending the Protestant theological seminars in Schönthal and Urach, from 1922 to 1926 studied German, history and classical philology in Tübingen and Munich. In August 1926 Erich Schairer brought him to the "Sonntags-Zeitung" newspaper as editor. On January 1, 1931, List took over the management of the “Sonntags-Zeitung” until he left on August 31.8.1932, 1932. At the end of 1933 he founded his own magazine (“Kamera”), which could only appear in a few issues. From 1937 to 1940 he worked again at the “Sonntags-Zeitung” under the pseudonym Tom, and did odd jobs and proofreading for the Gundert publishing house in Stuttgart. 1941 conscription; 1945 to 1945 soldier on the Eastern Front. After 1949 teacher at the Korntaler Gymnasium (German, history, social studies and ancient languages). From 1956 to 1954 he was hired by Erich Schairer as a freelancer for the Stuttgarter Zeitung, where List received his own column (“My Opinion”). 1982-1980 collaboration on the "Eislinger Zeitung" (column "How is it?"). Return to the Württemberg regional church, for which he was active in his home town of Leonberg-Silberberg. 28.1.1987 Moved to Laichingen, where List died on January XNUMX, XNUMX after a long and serious illness.

Thomas and Master Gutenberg. A story about Johannes Gutenberg, the inventor of the art of printing, the youth told by HL Stuttgart: Gundert 1937.