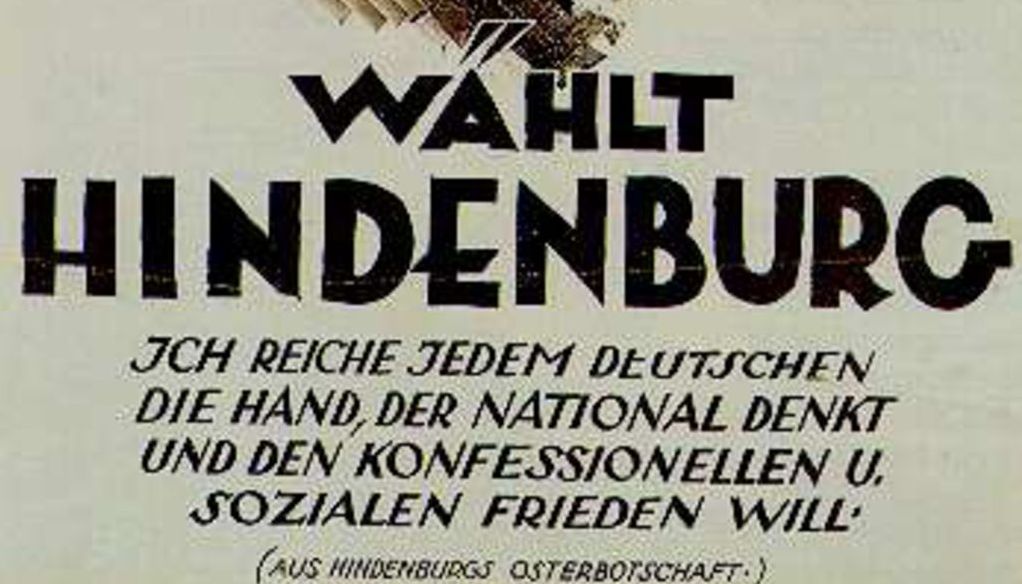 When German capitalists come together with French and English capitalists to figure out new ways to earn a living, it is in the interests of the “fatherland”.

When German pacifists go to France to make threads of understanding using their entire personality, that is national dignity.

When a people, worn down by years of deprivation, collapses, because in the greatest of wars they were expected to bear all their burdens, it is a fatherless and a disgraceful stab.

When generals and monarchs, at the moment of greatest responsibility, beg for false passports, become headless because they are afraid for their heads, then they are followed by the love and respect of all good patriots.

When students and former officers set up political murder organizations, cowardly trick their opponents into ambushes, when they cause the state the greatest difficulties through childish assassinations, they radiate the splendor of noble heroism.

When workers, out of the misery of their existence, let themselves be carried away into riots, when a shot is fired from some dark corner, there is reason to let machine guns rattle and send the survivors to the penitentiary for years for breach of the peace.

If an official expresses his republican sentiment and stands up for the state to which he has sworn the oath of allegiance, then he is a foreign body that sooner or later has to be eliminated.

If a servant of the republic unambiguously states that the monarchy must come again, if a minister makes the oath on the republican constitution, but at the same time leader of the monarchist movement, then he is the man of all upstanding Germans.

If national politicians promise their voters everything and hold nothing, if they always waver like donkeys between yes and no, then they are the born leaders of the people.

If the evil Republicans are not as divided as one would like to have, if they thwart the opponent's plans, then that is a disgusting deal of party bosses.

If the Reichs-RechtsJarres-Block sees the skins swim away, and therefore would like to stretch Hindenburg in front of his party car, then this really happens only in honest concern for the drowned fatherland.

If the Republicans are determined to bring the Republic to victory in the next crucial hour, they will do so only in an effort to preserve the manger.

If someone has a different view than the one outlined above, then in the eyes of the patent patriots he is not a German man.

The year 1925 was in some ways a fateful year for the young Weimar Republic. After six years of democracy, Germans' confidence in the Republic was at a low point. Riots and coup attempts, constant changes of government, political murders and the impoverishment of the middle class after the year of inflation 1923 - all this led to the call for a strong man at the head of the state became louder and louder. Many Germans simply wanted to have their Kaiser Wilhelm back.