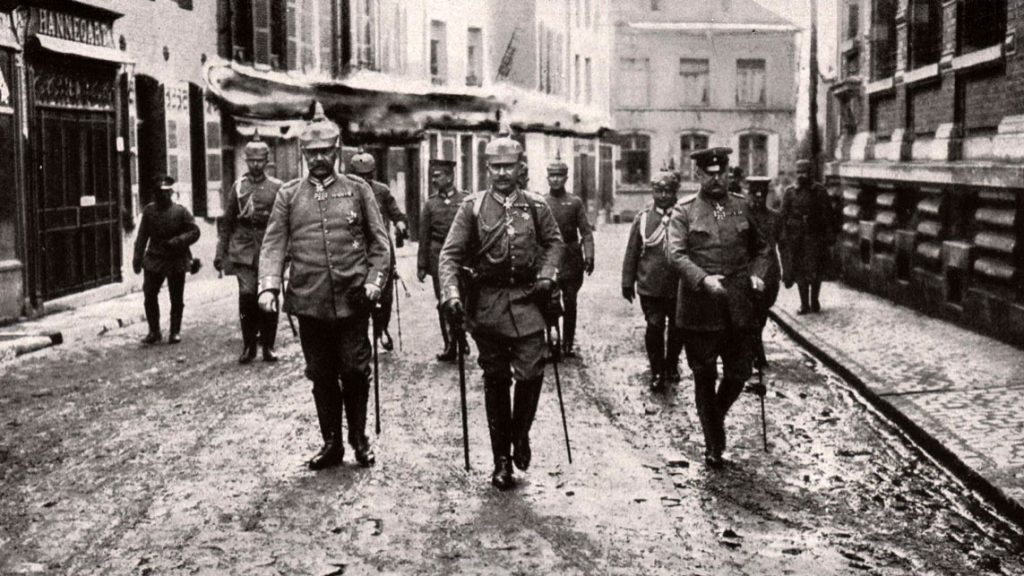 If I go with a burning pipe over the hayloft of my own scouring, some embers fall out, the scouring burns off, - what do you think, what happens to me, although perhaps not even someone else has come to harm except myself?

If, as an employee of Meier, I give fifty marks to a poor traveler who takes me out of the fund entrusted to me-the amount the boss takes out every night to make him jubilant-do you think they will let me do that?

If I speculate with the money entrusted to me by my ward on the stock exchange, for example in film stocks, or in bacon, and fall in miserably, so that at the end there is nothing left - will not the public prosecutor take me by the reins?

Because of embezzlement, embezzlement, due to negligent arson? Although my mind in all these cases would not even be indecent in the end? But I am just responsible for something, for the money, possessions, or life and health of my fellow citizens; and if I harm these goods, I will be held accountable. I will be punished, or will have to pay damages, or both.

When, as the “responsible” minister of my country, I recklessly conjure up a war in which two million compatriots perish more or less in agony; if, as a military leader, I lose this war as a result of my bottomless recklessness in assessing the opposing forces, so that my people have to pay 132 billion marks in war compensation; if, as head of the state bank, I have paper money printed until it is no longer worth its mere paper value and in this way cheat hundreds of thousands out of their laboriously saved assets - what do you think will happen to me? Oh my god: nothing, I am retired most honorable, get fat pensions, enjoy high respect everywhere. Instead of being me - (well, imagine yourself).

When I throw money out of my country's treasury to people like the Ruhr industrialists, who are millionaires before, to whom they have no claim; or if I participate in film and bacon companies with the funds of this fund as an official of the Reich Ministry of Defense, with the result that twenty million taxpayers' money go to the rush - is there probably a cock crowing for it? Yes, that will be one, it will be talked about for months, months in the newspapers and in the Reichstag about it. Until the next scandal is ripe. But will chrism something happen? Not the bean, I get my pension, retire to private life, and after a few years may not know what to become, Deputy, Minister, Chancellor, dictator or something.

If it were otherwise, then politics would have to be a highly dangerous trade.

And then probably many would keep away from it. He would like you to use the names yourself and start at the top.

I do not think it is impossible that it would be better for us then.