The Hohenzollern, who are known to be in very bad shape, are in litigation to extract an annual pension from 1 1 / 2 million from the German Republic. They believe that they have a legitimate claim that the people they have ridden into the ink are tampering with it. So that they can live according to their standard. "In accordance with the standards", ie, as it suits them, but above all without having to bring in the daily bread by the degrading means of labor. >> read more

On the 19. September 1902 had Wilhelm II build a memorial on the Grimnitzer Heide, which announced that he is here the 200. Hirsch "brought to the track". In the year 1900, in the strikes of the tram workers in Berlin, Wilhelm II sent a message to the command of the Guard Corps, which read: "I expect that at least 300 people are brought down when the troops intervene." >> read more 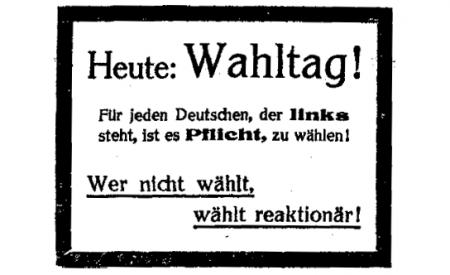 The disastrous forces that have plunged Germany into ruin for ten years have continued to rumble. It seems as if the masses of this people have not learned the least from the bloody and tragic teachings of his past. Above all, not the class that once prided itself on representing "education and possessions". Not the slightest realization has dawned on her that nothing else is to blame for the misfortune of Germany than the unlimited cult of violence, the fanaticism of the power politics. >> read more 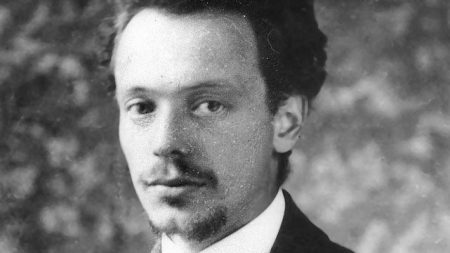 His crime is: that he was the secret secretary of Eisner. The citizen has a good memory, if he wants. His resentment against everything that is strange or incomprehensible to him survives the end of the world. Because he has character. The character of a dog. >> read more 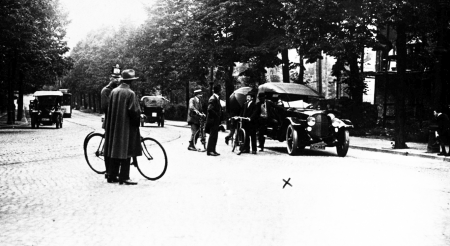 Obeying a long felt need, I have decided to start a new party. To be sure that my demands in the Reichstag find correct and emphatic representation, I have set myself up as the top candidate of my Reichs- and all my individual lists. >> read more

Somewhere in Hanover one has recently encountered a very rich source of crude oil. An event for all of Germany, one could have thought. General joy. Lectures in schools, film screenings, newspaper articles: "A new treasure", "enrichment of national assets" and the like ... >> read more